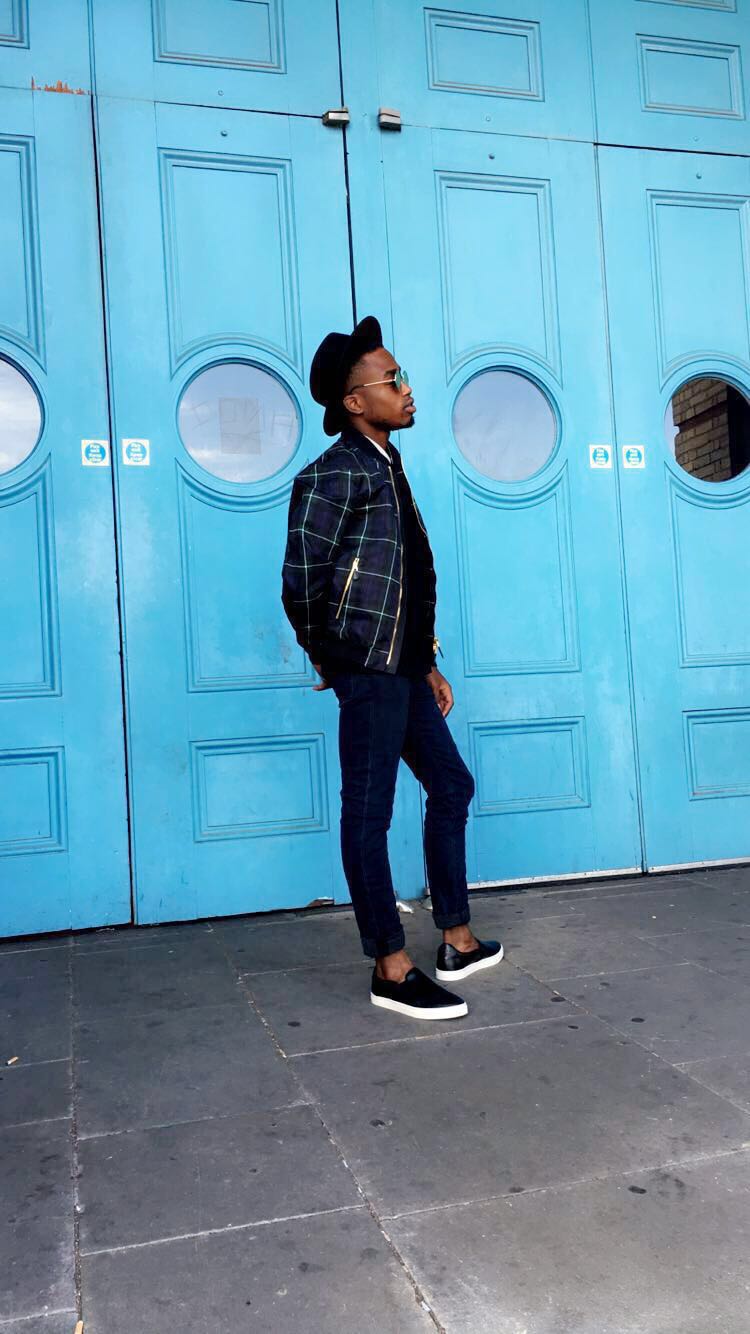 His debut single from his EP “Steady” gained national airplay on the Huw Stephens show on BBC radio 1 and releasing ‘Get Up” with DJ Able through renowned DJ Spen’s Quantize recordings label after commenting the following ‘ Simpson’s soulful vocals are just what you’ll need to get your floors jumping.

Nate performed and made it to the final six boys on ITV’s X Factor 2016 and followed that by performing on BBC’s Eurovision You decide in 2017.
Between that time Nate began his journey back in the studio working alongside incredible producers, writers and musicians from U.K and the U.S including recording at The Abbey Road Studios.

From doing shows in America, Caymen Islands and Mexico in the Summer 2017 once Nate returned to the UK he took to the stage as Nate King Cole in The Crooners Tour.

In the spring of 2019 Nate takes on the role of Simba in The Lion King in Paris.